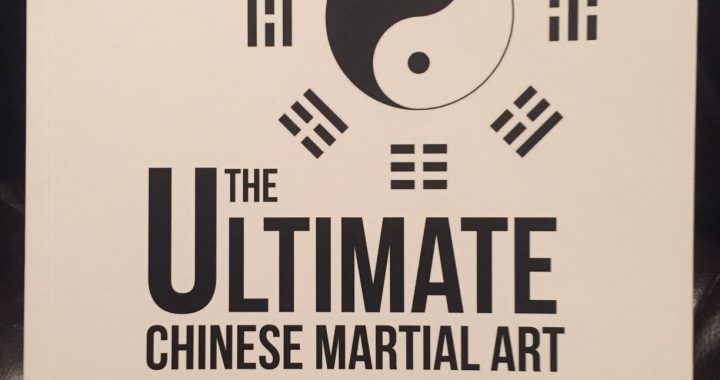 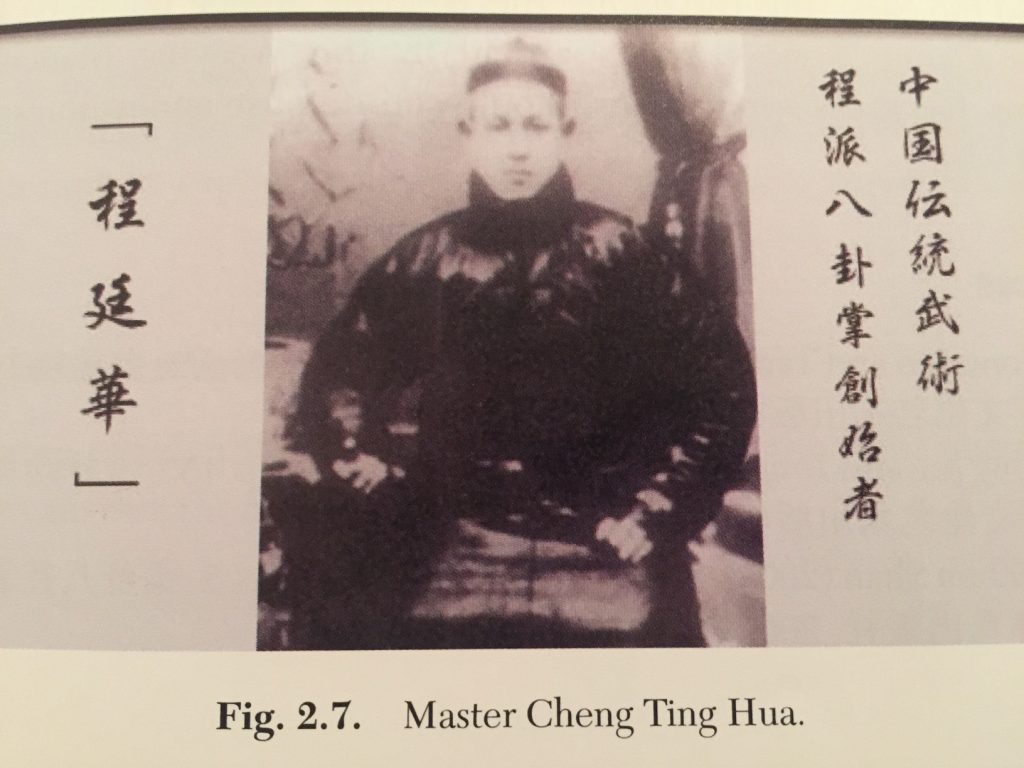 The pre-release of the new historical and scientific analysis of Cheng Baguazhang, published by World Scientific is now available. Special thanks to Arlen, Master Li, Madam Ge for providing IRFS with the opportunity to introduce this marvelous book. The Ultimate Chinese Martial Art, The Science of the Weaving Stance Bagua 64 Forms and its Wellness Applications is a much-anticipated book authored by an old mentor and family friend, Li Junfeng. Classic baguazhang enthusiasts will remember Li Junfeng as the lead actor in the award winning film, The Honor of Dong Fangxu, the iconic movie which propelled Cheng Baguazhang into mainstream culture, beginning the baguazhang renaissance in Beijing and China in 1982. The original film is the inspiration for Wang Kar Wai's The GrandMaster movie. The Ultimate book is coauthored by Luo Tong and Ge Chun Yan, who is Zhang Zi Yi's baguazhang coach for the Oscar-nominated action film. For Baguazhang practitioners searching for a new style of martial art book providing insight into the historical and scientific exploration of the Dragon style of Baguazhang - this book does not disappoint. Unlike classic internal kungfu books on mystical qi fields, this one is published by World Scientific. Refreshing indeed, The Ultimate Chinese Martial Art removes the Chinglish and over sophisticated/poetic writing style of cliche Asian martial arts manuals ( thanks to Mr. Luo). The book is divided into three main sections, Part one: Cultural, historical, scientific background of Baguzhang. Part two: Concise instruction for training methods, foundational mechanics, and 64 palm routine consolidated from the knowledge of famous Cheng masters -Sun Zhijun, Liu Jingru, and Sha Guo Zheng. Part three: Fighter's mind and wellness applications/ fight evolution and martial renaissance discussions.

The Ultimate Chinese Martial Art, The Science of the Weaving Stance Bagua 64 Forms and its Wellness Applications⇒ Part one begins with Biological theory, addressing the brutal combative nature of ancient internal martial arts and its modernization into the 21st century. Discussions are given on the martial evolution of human body through natural selection, and our complex physical design to become great fighters. The first section provides a solid crash course in Taoism, Confucianism, Trigrams, Taiji philosophy, Shaolin origins, and evolution from outer to inner schools of fighting arts. Three major components of Chinese martial arts are analyzed - the practical application component, body/mind development and wellness component, and the controversy of the "dancing" impractical art side of Chinese martial systems component. 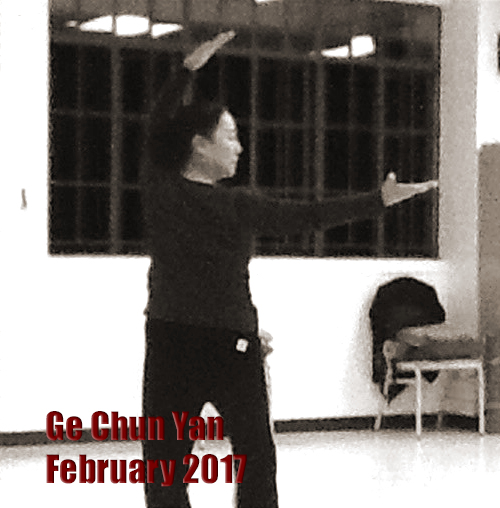 In the next chapter, new perspective is provided on Dong Haichuan and Cheng-ting Hua, including discussions on the later heavier, self-cultivation aspect of Dong Haichuan's teachings - as he was 77 years of age when he retired from the Imperial court to teach Baguazhang full time. As a side note, the book suggests the strong emphasis on energy cultivation and health in Cheng bagua is traditional/crucial via the founder and not a process of modernization. A brief discussion is provided on Cheng Ting Hua's body and build - revealing it's similarity to the build of Dong Haichuan, thus the popularity of the Dragon shape and Cheng Ting Hua's close resemblance to the Founder's own preferred fighting structures. (Note: the Men Boazhen/Xie Peiqi branch of Yin Style view swimming (weaving) bagua to be an integrated part of the eight animal (dragon) system. Modernized demonstration routines now alter the perspective of the original fighting art of Baguazhang regardless of branch/raw, noncommercialized bagua are usually not very pretty, and contain nuanced martial strategy and biomechanics not obvious to nonpractitioners.) Credit is given to Yin Fu as the top disciple of Dong Haichuan, who spent the most time training with the founder during his prime fighting years.

Chapter three, The Ultimate book detours into Newtonian and classical physics of Axioms. Explanations into physics of objects moving in perfect circles, stopping and smart power, sophisticated design of Baguazhang even to the atomic level....Chapter four transitions into classic principals, meridians, biomechanics. Chapter Five explores Mud -Wading steps of Cheng baguazhang and its scientific illustration. Enthusiasts curious about the iconic unnatural slide step made famous in mainstream Bagua culture, this section answers all of those questions. As a note, the book discusses the slight misunderstanding of the original mud step and the now over-emphasis on keeping the soles of both feet parallel to the floor at all times. The mud stepping of old practitioners of Cheng were somewhat more natural in quality, paying more attention to the body's center of gravity as a whole and not just sliding on a cord (though as a developmental method, modernized mud wading is even more tiring to train then wheel step, those who train Yin and Cheng understand this surely. This correlates with He Jinbao's description of the original mud stepping methods of the more combative branches of Dragon shape Bagua). 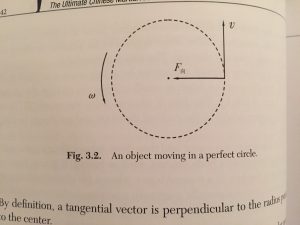 ience of mind/body, importance of integrating ancient fighting arts with modern life. This chapter reveals interesting perspective on the visible changes of our ancient fighters body of 10, 000 years ago vs modern times. Our outer body shape has shifted considerably, yet our organ structure remain very similar to cave men. (hint, internal martial arts are worth exploring). This chapter describes the cause and effects of ancient fighter's evolutionary path into the modern keyboard warrior, informing how this impacts our mind-body connection. Humans were given a sophisticated fighters body over millions of years of evolution, and in just hundreds of years stopped needing to fight the same way as our ancestors. This creates intrinsic conflicts and this section will tell you all about that.... Chapter 9, closes with commentary of the internal martial arts renaissance, and again gives credit to Dong Haichuan for forming the sophisticated and comprehensive art of Baguazhang. The late chapters explain the title of the book "The Ultimate Martial Art". Baguazhang is the latest, evolution of Royal Chinese martial arts developed by the founder, who historians consider the best fighter in the Qing Dynasty.

For those interested in the pre-release of The Ultimate Chinese Martial Art, please contact Arlen Hodinh:  arlenhodinh@gmail.com