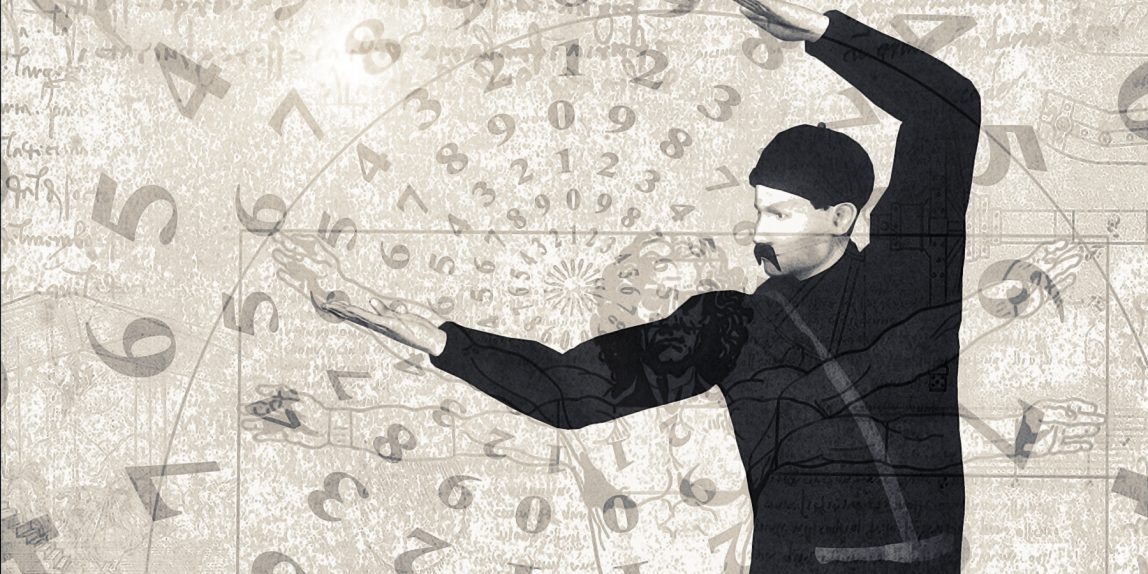 “The present study was to deepen the relationship between the passive or active movements of our body in space and the numerical processing by studying a movement that has so far not been explored, that is, the circular motion (i.e., clockwise/counterclockwise movement). The circular motion is a kind of axis we are very familiar with: everyday, for example, we experience the clockwise movements of time. Despite the prominent role of the vertical axes, evidence has shown that our experience of the clock-face circular motion can be very influential…  Surprisingly, recent findings demonstrated that this type of movement also influences our perception. For example, Topolinski and Sparenberg (2011) demonstrated that moving a crank in a clockwise direction induces psychological states of temporal progression and, accordingly, motivational orientations toward the future and novelty. Based on these findings, we can hypothesize that the clockwise movement direction maps onto the future, and probably also that counterclockwise movement direction maps onto the past. Other studies have demonstrated that thinking about the future has been associated with moving forward, and thinking about the past with moving backward” PubMed