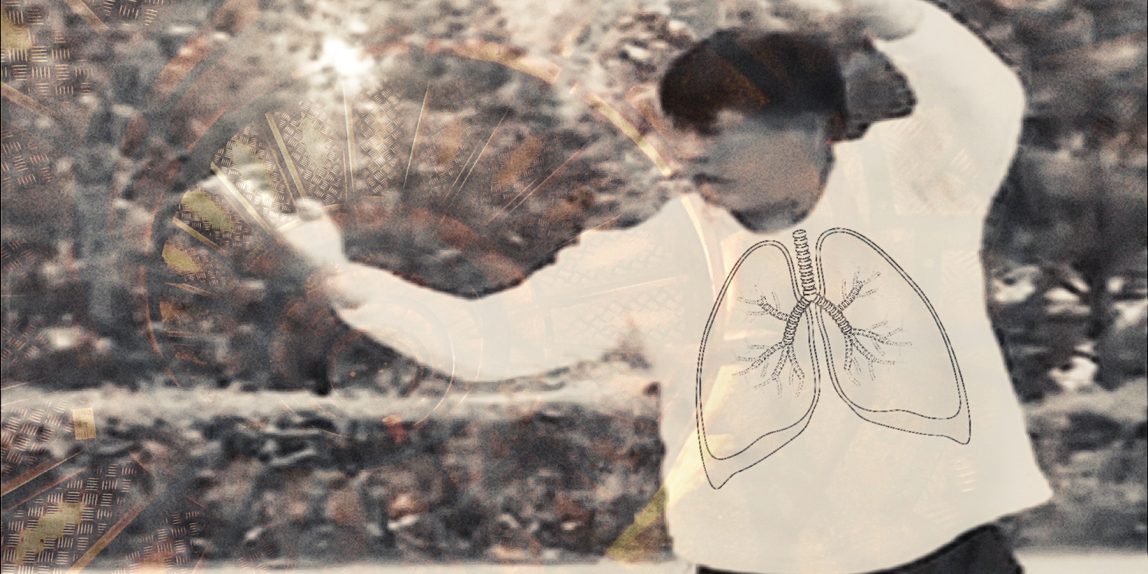 Practitioners of Yin Style in the past were not only fighters, but physicians with profound knowledge of complex human anatomy.  It has been stated long ago, that the Lion posture strengthens the lungs and respiratory response more so than the other systems. “Simple arm elevation during tidal breathing results in significant increases in metabolic and ventilatory requirements. These increased demands are associated with higher PgI and Pdi suggesting an increased diaphragmatic contribution to the generation of ventilatory pressures. The sudden drop in Pg with arm lowering indicate a change in ventilatory muscle and or torso recruitment independent of the metabolic drive and ventilatory needs. These findings may help explain the limitation that has been reported in some normal subjects and in many patients with lung disease during unsupported upper extremity activity.” PubMed