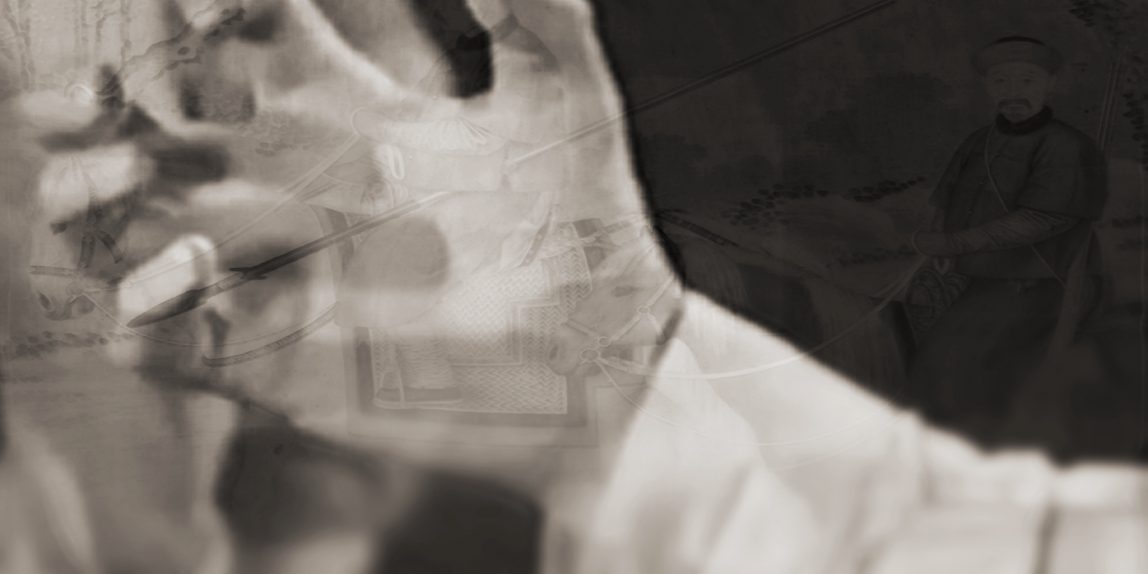 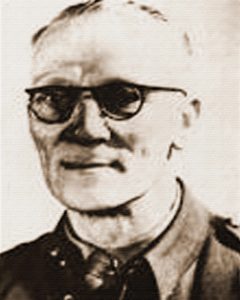 HISTORY IS FUN!  Fairbairn was a Royal Marine Soldier who is credited as the pioneer of modern close quarters combatives. In 1907, Fairbairn joined the Shanghai Municipal Police and served as the Primary Chief CQC instructor - Shanghai was considered to be the most dangerous city in the world at the time. Fairbairn founded and trained the Shanghai Reserve Unit (the Riot Squad) — which is the first Special Weapons & Tactics Unit in the world, and became the precursor for modern S.W.A.T. and S.R.T. teams. In China, Fairbairn studied and became proficient in Baguazhang under the instruction of Tsai Ching Tung (Cui Zhendong, Bagua student of Yin Fu), who was employed at the Imperial Palace, Beijing, as the instructor to the Retainers of the late Empress Dowager. Fairbairn later made a dedication in his book All In Fighting/The Fairbairn Method (1942) to Cui Zhendong calling him a man of "terrifying prowess." The Yin Style of Bagua is an integrated part of modern martial arts branching from “The Fairbairn Method” of William E. Fairbairn. One of William E. Fairbairn’s students was Ian Fleming who went on to write the James Bond series of books. 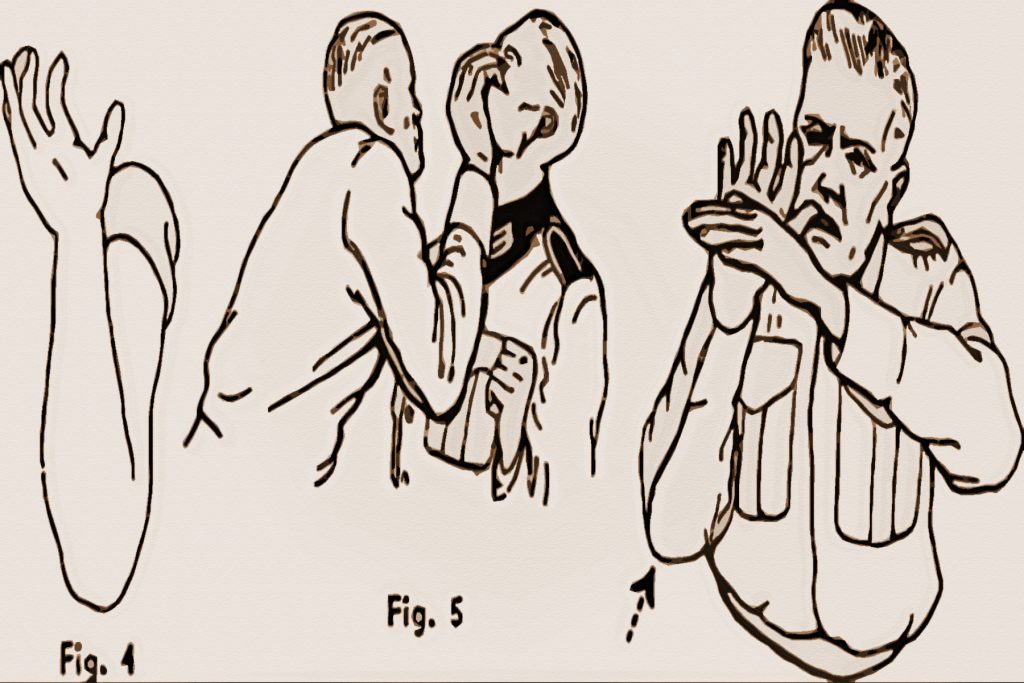